What is the difference between Zodiac Signs and Nakshatra? 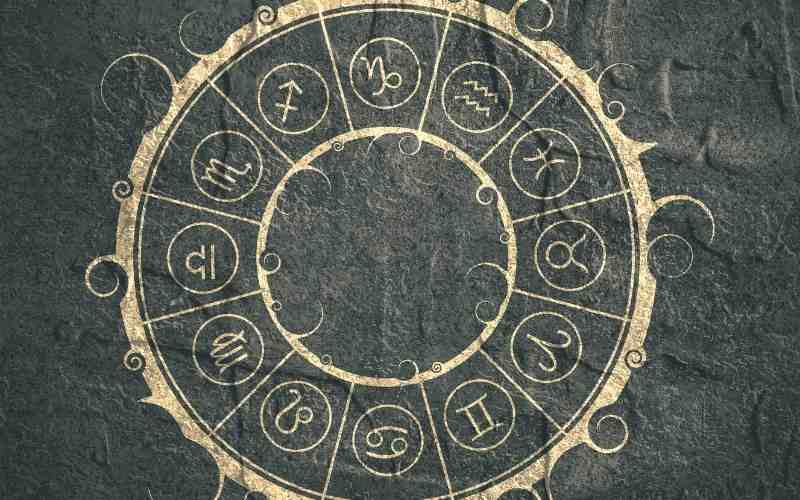 The Rashi Chakra is the circle that encompasses all 360 degrees of the Zodiac. The Nakshatras are the 27 sub-divisions of the Zodiac, and they are located around the circumference of this wheel.

Our wise elder Astrologers first analyzed the impact of signs on the life of the locals, and then they divided the zodiac into 12 parts, with each part consisting of 30 signs.

They further subdivided the zodiac into 27 sections, each of which included 1 degree, 30 minutes, and 20 seconds (360/27), and they termed each section a nakshatra, which translates to “birth star.”

The length of each Rashi is thirty degrees, but the duration of each Nakshatra is thirteen degrees and twenty minutes. This is the primary distinction between Rashi and Nakshatra.

In a similar manner, lords were given to the constellations in line with their characteristics and the effects they had. It indicates that a specific constellation has the qualities that are associated with its ruler (planet). The name of the star that is closest to a particular constellation or Nakshatra was used to give that constellation.

Both the Rashi and the Nakshatra are calculated from the same starting point, which is the zero degrees of Aries. Aries is the first sign of the zodiac, and the first constellation, Ashwini, likewise begins at this zero degree. Rahu and Ketu, two planets known for their obscurity, have also been credited with the possession of certain constellations. 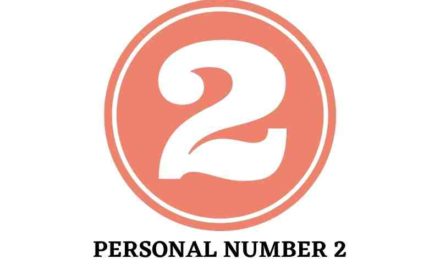 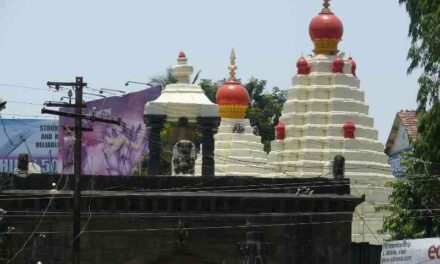 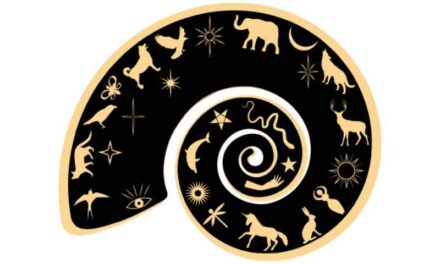 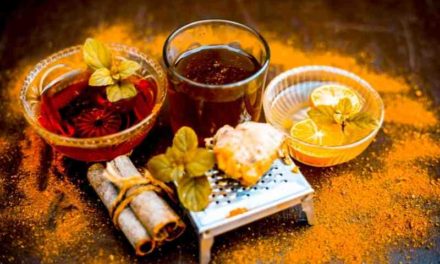 Ayurveda and Siddha treatment what is the difference?