Why do Hindus offer coconuts to their Hindu gods? 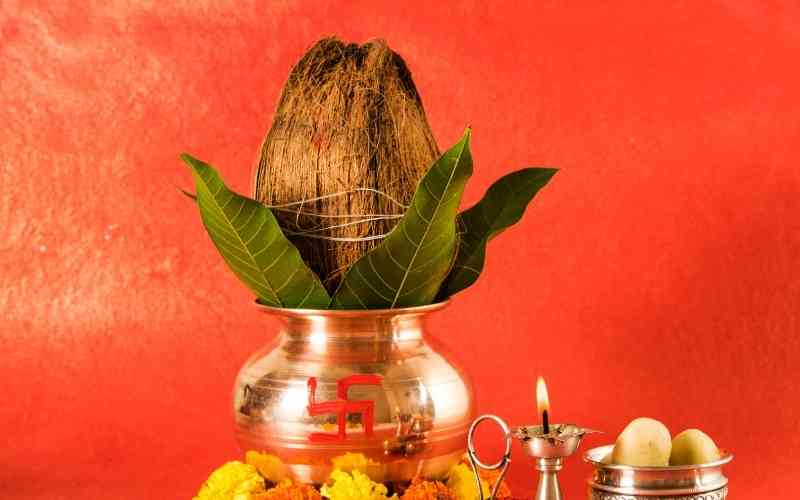 Our rishis and munis do extensive research on a variety of plants and trees, as well as several other areas of nature. In their research, they discovered that the coconut was the most auspicious fruit because it had the ability to receive holy vibrations from the outside world.

As a result, it is referred to as shriphal or ‘divine fruit’ in certain circles. When the coconut is smashed by slamming it on the ground, a sound similar to that of the monosyllabic chant ‘phut’ may be heard, which is said to be effective in warding off the negative effects of an evil eye.

The coconut is one of the most prevalent gifts at temples, and it’s easy to see why. The form of this fruit is similar to that of a human head, with three eyes on each side. When it is to be given to a god, the sensitive side of the fruit should be used since it is susceptible to receiving heavenly energies from the idol.

As told in folklore, the rishi Vishwamitra included the coconut in rituals in order to ensure the well-being of all humans on earth. A coconut placed at the feet of a god is a symbolic giving of our head, signifying complete surrender to the Divine by distancing our ego from the self.

It is believed that coconut water, like Gangajal, is holy. It is sprinkled over a split coconut kernel to eliminate the negativity contained inside it, and it is thereafter handed to worshippers as prasad.

Coconut is also given as a gift during an endeavor or dam, when purchasing a new car, when moving into a new home, at weddings, while celebrating festivals, and so on. When a haven comes to an end, the purna ahuti, or final offering, is made by placing a ripe coconut into the sacrifice fire, which symbolizes completion.

The coconut is also very valuable in terms of economics within the Hindu civilization. Every component of this tree, including the trunk, leaves, fruit, and coir, is utilized in a variety of applications, including the production of thatches, mats, delectable foods, oil, soap, and fuel.

Because of the tree’s ability to transform salty groundwater into a sweet, nutritional beverage that is particularly good for ill people, it is becoming more popular. Ayurvedic medications, as well as other alternative medicinal systems, are prepared with the use of the water from this spring.

Traditional abhisheka rituals performed in temples include the pouring over of the deity of various items like milk, curd, honey, sandalwood paste, holy ash, and water from a sensitive coconut, amongst other things. There are special advantages associated with each item used in the ceremony, and coconut water is said to confer spiritual power to those who drink it. 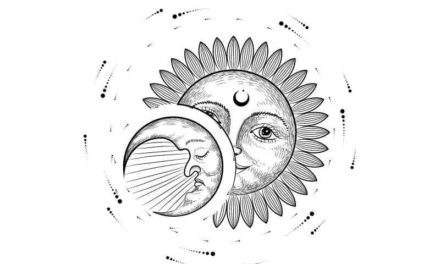 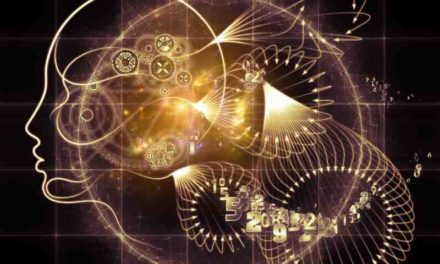 The Concept of Maya IN YOGA 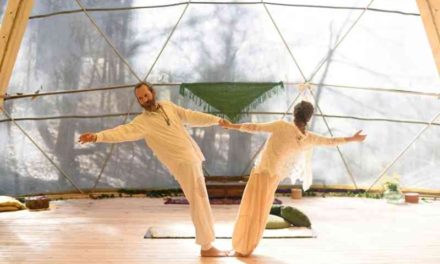 What are the Origins of Hindu Tantra?