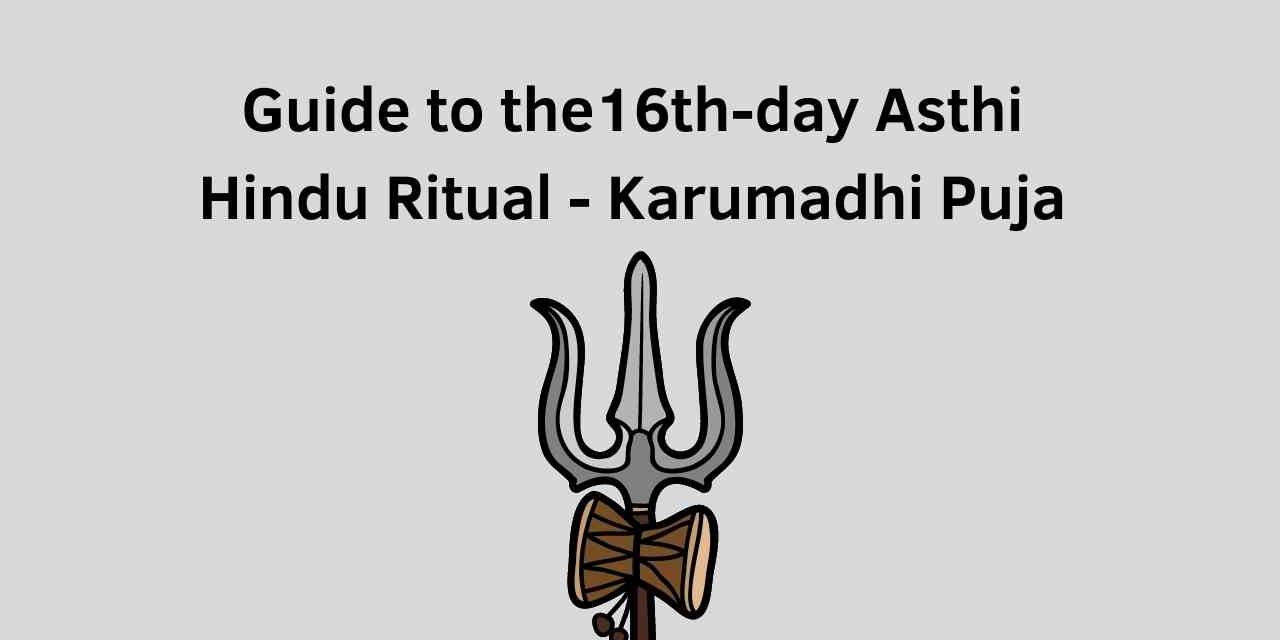 It’s been said that a dead person’s soul would stick around on earth for 13 days after they pass away. Eventually, it will have its own astral body, and only then will it be able to make its way to Yama Loka on the 16th. (The destination of the souls of the departed)

Thirteen Brahmins will be summoned, and after the ceremonies have been completed, they will be fed before the Shradha is performed. Following the completion of the Shradha rites, all of the guests are invited to lunch. On that day, many different kinds of Dana were distributed, including nine different kinds of beans, a book, milk, clothes, and a cow, among other things.

Especially on the 12th or 14th day, a special Daana should be bestowed in the early morning as the sun is rising. The vast majority of Brahmins would not accept this daana because the person who receives it is required to recite the Gayatri mantra a minimum of 108 times in order to mitigate the effects of the dosha that results from getting this daana. If it were not done, it would have a negative impact, and that individual would have a lot of trouble.

Once a person has been given DAANA, which consists of a bed, umbrella, staff, pair of wooden shoes, thread, money, and a few other items, he or she is expected to continue traveling without turning back until he or she reaches his or her house. (I am not precisely sure why this is the case). After that, he is required to take a bath and do the 108 repetitions of the Gayatri Mantra nonstop.

It’s possible that these rites vary from location to region, but I believe that the core rituals remain the same.

It is stated that Yama Loka may be found in the southern part of the planet. Additionally, it will take around 47 days to get there. It is said that the soul of a departed person stays on earth for 13 days, and on the 14th or 15th day, an astral body arises for that soul, and it then begins its trip toward Yama Loka.

After going through the process of being judged in front of Yama, the soul will get either a punishment or a reward, at which point it will either be sent back to earth or granted a position in heaven for a certain amount of time.

During a Hindu rite known as a daana, commodities such as clothing, money, and other objects are presented to Brahmins. This is done in the belief that it would bring the giver good fortune and the favor of God.

People have a wide variety of beliefs; although some argue that these ceremonies have no significance, others continue to observe them. It is difficult to determine the true purpose of these rituals without first having a thorough understanding of their significance. But even so, these rites are extremely rigid and intricate, not to mention extremely laborious and time-consuming. Consequently, there must be some logic behind these rites.

However, with the passage of time, that logic has been lost, leaving behind these broken rites that only cause people to question the existence of the rites themselves. It is up to each person to decide whether or not they believe in anything.

After the person has passed away, the corpse is bathed, the person is instructed to lay down, a piece of cotton fabric is draped over the body, the toes of the feet are knotted with cotton thread, and the hands are then allowed to rest in a natural position.

Cotton buds are placed in the nose and ears in addition to the eyes, which are then closed. The Shiva pattai or the Vishnu Namam is performed according to the kuladevatha of the person who has passed away.

A candle is lit, a fire is lit outside the home, and a conch is blown once every three hours until the cremation or burial takes place. Additionally, drums are played while playing devoted somber music at this time. This is to make it clear to everyone that there has been a death in the home so that they may come to pay their respects.

The members of the dead person’s family, as well as their relatives, friends, and other known members, pay their last respects to the deceased person by worshiping them with garlands and incense sticks, with the assumption that the deceased person has gained salvation from the current life. A priest is called in to preside over the funeral rites, and he sanctifies the deceased person’s body by chanting dedicated hymns that indicate the departure of the soul from the body.

After this, the priest begins to cook rice and brinjal in a pot near the deceased body, considering it to be food for the soul, as it is believed to nourish it and prepare the soul for its astral travel, which takes 11 days to reach its judgment. Prior to taking the body of the deceased person, the lamp that is lighted is maintained in such a manner that it remains lit at all times.

The immediate blood relatives of the deceased person, including the deceased person’s siblings, maternal uncles, paternal uncles, cousins, nephews, nieces, maternal and paternal aunts, and their children, are expected to provide support services in the form of arranging the death bed, which is called Chatta or Paadai, arranging the funeral services in the graveyard, and maintaining the expenses for the rituals. Every precaution is taken to ensure that the lighted bulb remains lit at all times.

Following the completion of the cooking of the rice and brinjal, a fresh pot is made using firewood from the same logs used to cook the previous batch of rice and brinjal. The fresh pot is held in a bamboo holder and presented to the suitable guy who is regarded as the kartha for the kaarya.

Again, the corpse is worshiped as a last act of respect before being buried or burnt according to the norms and practices of the deceased person’s particular caste. After the completion of the funeral ceremonies, the individuals who went to the cemetery must return home, wash their legs and hands, and then pray for the departed person’s soul to find peace in the lamp that is always lighted before they are free to disperse.

During the period of time leading up to the samaradhane, the family members who are grieving get daily visits from their closest relatives with food ( it is done on the 11th day, 13th day, and 16th day). The kartha who finished the funeral rites in the cemetery is supposed to stay inside the house for any reason, and he is supposed to offer the food of relatives to the lamp that is always lit.

He is also supposed to offer a small portion of the same food to the crows, and the rest of the food is supposed to be consumed by the family. It is ensured that the light is kept burning at all times.

Food is served to the picture of the dead by all family and friends on Samaradhane (also termed as Thithi also or in North India as Choutha), following purifying procedures such as chanting holy hymns from the garuda Purana, reciting the deceased person’s ishta devatha, performing a purifying homa, and decorating the photo with utmost devotion.

These things are regarded to be normal ingredients for burial ceremonies; following the purification ceremony, they are prepared at the home of the dead person. Others are welcome to bring and give whatever the deceased individual’s preferred cuisine was. Following the samaradhane, there will be bhajans till night, and ladies will sing songs that they have written in honour of the dead person’s good actions.

These songs will be performed during the funeral. Once again, the lamp that is lighted is maintained in its illuminated state for the whole of that night. It is believed that after this samaradhane is completed, the soul will have been released from the confines of the body, and the departed individual will no longer exist in any form. 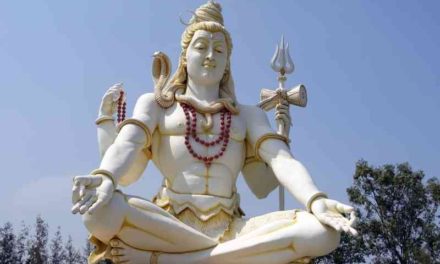 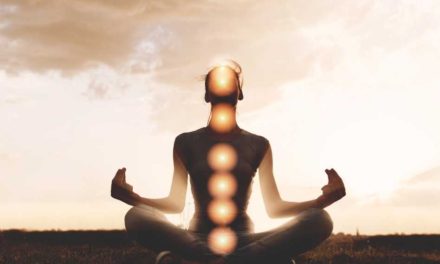 Can meditation help with anxiety? 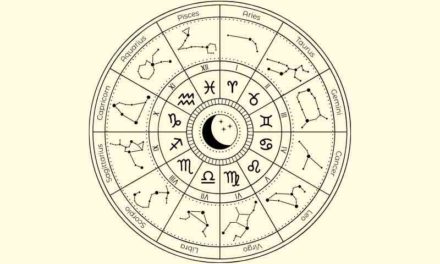 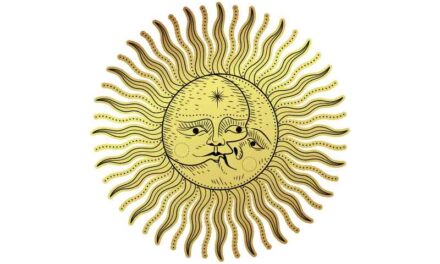