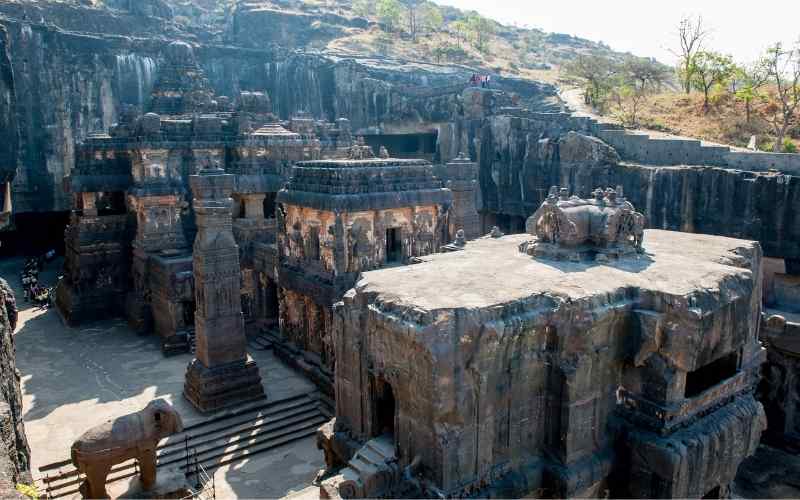 The Kailash temple is a UNESCO World Heritage Site

The caves are a UNESCO World Heritage Site and can be found in the western part of the state of Maharashtra. Within the caverns are structures that date back to between 600 and 1000 CE. Even though there are a number of magnificent buildings on the premises, the megalithic temple of Kailasa is perhaps the one that gets the most attention.

There are a total of 32 cave temples and monasteries that combine to make the magnificent Ellora Caves. The Kailash Temple is located in the sixteenth cave in the complex. Records from the past indicate that it was erected during the reign of Rashtrakuta King Krishna in the 8th century.

How the Kailash temple was constructed?

The construction of this temple included digging down into a large rock formation from the top down. A total of around 4.5 tons of rock were removed from the excavation site per hour, assuming a working day of 12 hours with no use of artificial lighting. And what kinds of tools did they utilize, such as chisels and hammers?

So, think about this for a second. The sculptors were able to locate a bed of rocks. After that, they began at the highest point and worked their way down, carving one sculpture after another until they had a whole temple. Take a look at how large the temple really is. 1300 years ago, all of these things were thought of and constructed. There is not the slightest room for error at all!!!

It is also believed that, over the course of twenty years, around 400,000 tons of rock had to be removed to make room for the construction of this monolithic building. If they worked every day of the year, it would amount to around 55 tons of rock removed each and every day.

It is not totally known who had the Kailasa temple erected, despite the fact that it is famous for both its grandeur and its exquisite decoration. Even though there are no written records of the event, most academics agree that it occurred during the reign of Rachtrakuta King Krishna I, who reigned from around 756 to 773 CE.

This attribution is supported by a number of epigraphs that establish a connection between the temple and the name “Krishnaraja,” despite the fact that there is no information about the temple included in any writing that is directly related to the monarch.

A medieval tradition paints a beautiful image behind the huge temple, but academics have not yet discovered its genuine beginnings. They are still working on this. According to a narrative that was included in Katha-Kalpataru by Krishna Yajnavalki, when a king’s queen learned that her husband was very sick, she begged the deity, Shiva, that he would restore her husband’s health.

In exchange for her husband’s recovery, the queen promised to build a temple in the name of Shiva and to abstain from food until the temple’s shikhara, also known as its summit, was finished. The king made a speedy recovery, and work immediately started on the temple.

Nevertheless, the pair were horrified when they discovered that it would be several years before the shikhara would be completed. Fortunately, an astute engineer came along at the right time and explained that if he began his work at the peak of the mountain, it would only take him a week to construct the shikhara for the temple.

This came as a great comfort to the queen, who was able to break her fast in record time, and as a result, the temple was built starting at the highest point and working its way down. In spite of the fact that this is a myth and not a reality, the truth is that Kailasa was constructed starting from the peak.

Due to the peculiar nature of this choice, 200,000 tons of volcanic rock from the rock. The entrance to a horseshoe-shaped courtyard is marked by a gopuram, also known as a tower, which is around three floors tall.

The sculptured deities are a symbol of ancient Hindu art

It would seem that a herd of sculpted components is bearing the weight of the temple on their backs at the foot of the structure. The temple of Kailasa is widely regarded as an exceptional example of Indian art and architecture on account of the extraordinary engineering that went into building it, in addition to the skilled craftsmanship of its sculptures. 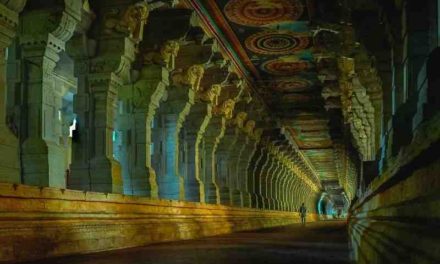 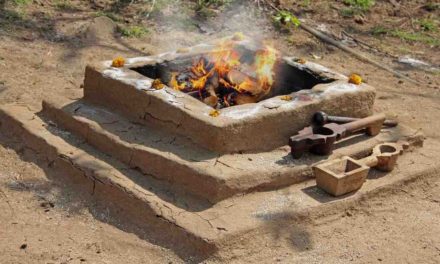 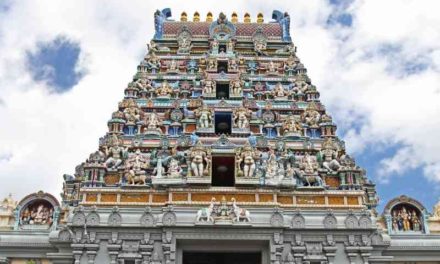 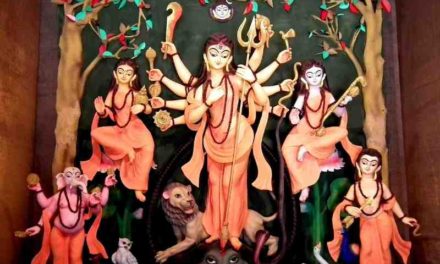 What do you mean by “worship” in Hinduism?