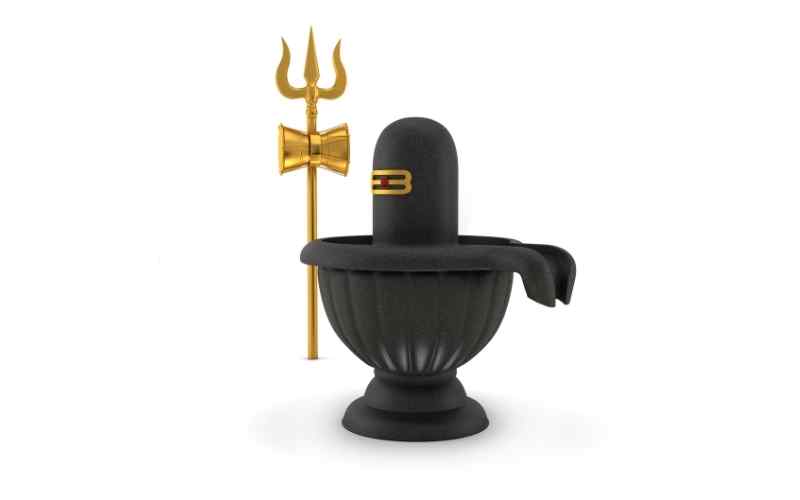 Once upon a time, four sons of deity Brahma got overconfident in their wisdom, believing that they were the only ones who knew the ultimate truth.

In their arrogance, they challenged Mahadev to a debate, and Mahadev graciously provided them a place to sit before commencing the discussion.

Facing south is regarded to be a negative omen since it brings ill luck to the person who does so.

As a result, the sons of the god Brahma said to Mahadev, “you don’t even understand the most basic rule that one should not sit facing south.”

“By accepting my name, all adversity turns into fortune, and I am beyond good and evil, so you shouldn’t be concerned about me,” Mahadev responded with a grin.

The shiva linga of Mahabaleshwar is known as mahakaal, which literally translates as “lord of time and death.”

The Jyotirlingas are Swayambhu, which means that they have arisen on their own and have not been established by humans.

Proof of this temple’s long-ago existence may be found in the Puranas, where it is reported that Prajapita Brahma was responsible for its construction. The temple is believed to have been constructed in the 6th century AD by Kumarasena, the son of Chandpradyot, a previous monarch of the city of Ujjain.

King Udayaditya and King Naravarman worked together to complete a major reconstruction of the structure in the 12th century AD. Later, in the 18th century AD, the Maratha commander Ranoji Shinde, under the authority of Peshwa Bajirao-I, repaired this shrine.

In the same way that all historic buildings and the legends that surround them have multiple variations, the mythology surrounding Mahakaleshwar Jyotirlinga has several variants as well. One of them goes something like this :

Lord Shiva is said to have been a major devotee of King Chandrasena of Ujjain, according to legend. While he was praying, a small child named Shrikhar expressed an interest in joining him in prayer.

However, he was denied permission to do so and was exiled outside of the city as a result. He overheard a scheme to invade Ujjain by the rival monarchs Ripudamana and Singhaditya, with the assistance of a demon called Dushanan, while he was there.

He started to pray to Lord Shiva, imploring him to keep the city safe. Vridhi, a priest, heard his prayers and, together with him, prayed to the Lord for the protection of the city. Meanwhile, the competing kings launched an assault on the city of Ujjain.

They were on the verge of successfully taking the city when Lord Shiva appeared in his Mahakal form and spared them from certain death. Because of the prayers of his followers, Lord Shiva has continued to reside at this famed Ujjain temple in the shape of a linga since that day.

Interesting information about the Jyotirlinga of Mahakaleshwar.

Because it is a self-created linga, it has the ability to generate power on its own. It does not need the power of mantra shakti to function, as do the other lingas and moorthies (statues).

It is the only jyotirlinga in the world that faces south — the dakshinamukhi jyotirlinga. All of the other jyotirlingas are oriented eastward. In this case, it is because it is thought that death will occur in the south. The fact that Lord Shiva is facing south signifies that he is the ruler of death. In truth, they worship Mahakaleshwar in order to avoid death at an early age – in order to live a long life.

Nagchadreshwar is only available to the public on one day of the year, on Nag Panchami, which falls on the 15th of November. It is closed on all of the other days of the week.

The bhasma aarti (ash offering) is a well-known ceremony in this area. Similar to how ash is unblemished, non-dual, imperishable, and immutable, the Lord is unblemished.

While devotees attend this temple throughout the year, it is recommended that you visit it during the winter months, which are from October through March. It would be the best reward for any devotee to pay a visit to it during Mahashivratri! 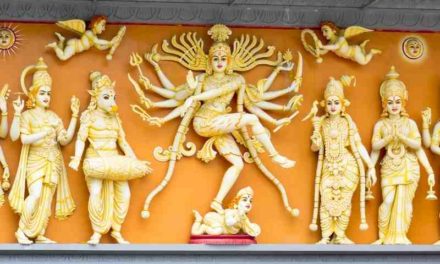 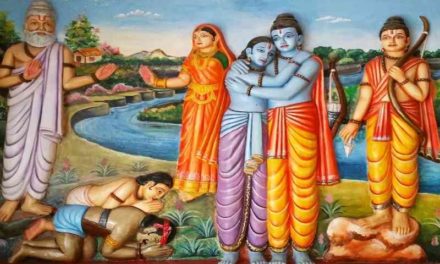 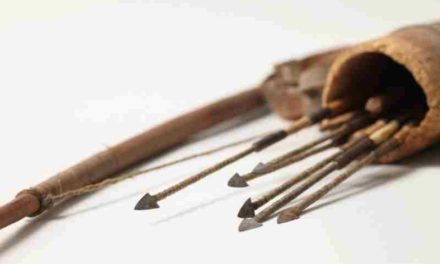 dhanurveda – The Art of Vedic Warfare 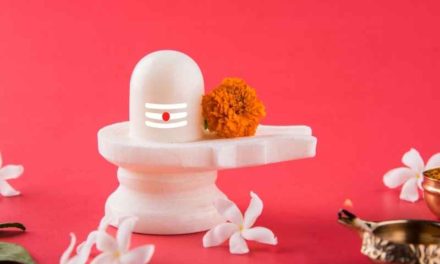 What is the nature of the Shiva Linga