Why do Hindu gods have an North and South Indian origin? 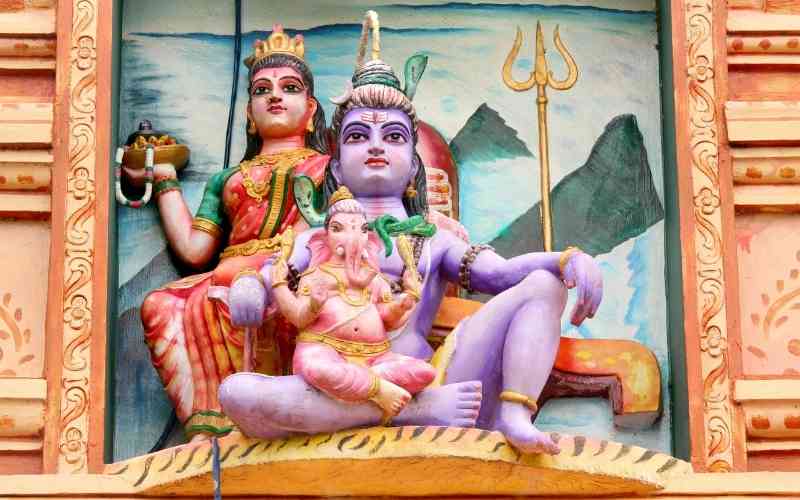 The Hindu Gods who are most well recognized today are those who were born on the Indian subcontinent, however, we have not been able to pinpoint the sites of any of their previous incarnations prior to Lord Rama.

Because Hinduism is mostly practiced in India, the rest of the world has lost sight of their genuine faith. As a result, the Puranas were included for their amusement as well as for their symbolic implications. Our personal history was being documented as well. Sri Lanka is another country that is mentioned in Ramayan.

According to the Vedas, which are the ancient Hindu writings, Hindu gods do not appear in the physical world. A single God or Parabrahma exists, who is formless and omnipresent. Every god or goddess we know, regardless of whether they come from historical mythology or contemporary culture, is just a manifestation of that God. We may create our own versions of them and adore them.

The Hindu calendar is split into distinct Yugas, which are periods of time in which events occur. The rules of Dharma are at their strongest during the Oldest Yugas, and they get weaker as time progresses. To suggest that there were no evil individuals in the Older Yugas is an understatement; yet, there was more segregation.

Good people, according to legend, inhabit a separate world from the bad ones during the Oldest Yuga period. Later Yugas saw a reduction in the level of segregation. As a result, good people and bad people began to coexist in the same world, but they were on different continents.

Their paths crossed again later on when they lived in the same nation and then when they were members of the same family. In this day and age, in the era of Kali, both good and bad persons (or personalities) may coexist in the same individual.

Lord Rama was a nice person, while Ravana was a bad one. They were separated by a body of water. The Pandavas were good, whereas the Kauravas were bad. They shared the same parents and were raised in the same household.

Today, the same person might be both nice and bad at the same time. There is no such thing as a lasting trait in a person. It occurs as a result of circumstance.

All of the avatars that came before Ram were either born on Earth or on a different planet altogether. Many of the geological features that are no longer visible now are mentioned in the writings of ancient people. For example, Mount Meru. The Sumera, which means “Good Meru” in Sanskrit, is said to be tied to it, according to certain academics.

Ancient Indian literature has a narrative of sea churning in which Mount Mandara is depicted as the churning rod, which was used to churn the sea. However, the Mandara Mountains – Wikipedia – is located on the Cameroon-Nigeria border, which is odd. When you look at the photo of the mountain, you get the impression that something strange is going on.

I’m not claiming that it is the real mountain that was utilized since the dimensions do not tally up when compared to the old manuscripts, but it is a possibility. However, it may have been called in honor of the incident or because the narrative is relevant to the people who live in the area.

Parth Mishra raised an important issue concerning Bharat Varsha being referred to as Jambudwipa, which was brought up by another participant. There are two important considerations to keep in mind in this situation.

Ancient Purana texts like the Brahmanda and Markandeya Puranas allude to Bharat Varsha as Jambudwipa, which means “Jambudwipa’s son” (part of Shiva Puranas). In the Vishnu Purana, which is one of the more modern Puranas, Bharat Varsha is referred to as Bharat Varsha.

Dwipa is a word that refers to an island or land that is surrounded by water or the ocean. Our world, on the other hand, is not like that. We have a number of distinct parcels of land that are divided by water and hence cannot be considered as a single Dwipa community.

However, we are making a mistake here. In our present geological situation, we would suppose, incorrectly, that the earth and its land formations remain constant, but this is not the case.

The continents are always in motion as a result of the tectonic movements of the geological plates underneath them. There have been many occasions in the past when all of the lands on the planet were combined into a massive landmass surrounded by large seas.

God Brahma, also known as ‘Swayambhu’ (self-born), Vga (Lord of Speech), and the inventor of four Vedas (books of wisdom), one from each of his four lips, is the creator of the universe and of all things.

In the epics, he is often confused with the god ‘Purusha’ (roughly means the abstract, eternal universal principle). He is sometimes regarded as a reincarnation of the Brahman (the ultimate metaphysical reality in Vedantic Hinduism).

God is the highest, all-powerful being who has never been born. He or she is limitless and eternal.

Devtas, on the other hand, is born. Particularly in the case of Hindus. Thirty-three Devtas are present, including twelve Adityas (12 names of Surya, or Solar Gods); eleven Rudra – manifestations of Lord Shiva; eight Vasus (eight varieties of Agni); and two Ashwin Kumars (Nasatya & Dasar).

Varun Surya was the oldest of the Surya brothers and the first to be born. They ruled over four kingdoms: Aadan or Adityapur, Kashyappur, Indravan, and Bhandara, all of which were under the control of the Adityas.

Similarly, Shani Dev was given the name Yavan (Greece). Yam, his stepbrother, had a palace in what is now Avivard Dokaz, which was known as Narak (Jamshed) during the time of his birth in Persia.

The Vasus (the oldest of whom was Dhar) were dispersed somewhere around Haryu (Herat).

Indra Dev (Zeus) held his kingdom near Van in Taporia, and he was worshipped there. Even today, Iranians refer to the location as “Paradise.”

Hinduism is a difficult religion to understand. Essentially, they think that Brahman (the one and only God) is just too vast and powerful to be connected to. There is no way to see Brahman, and there is no way to experience his presence since he is just too much for our little minds to comprehend.

Consequently, he has avatars, known as Devi’s and Deva’s (Gods and Goddesses), who represent various aspects of himself. In this manner, any Hindu may establish a connection with a certain aspect of Brahman and become a part of his universe.

It’s an odd concept to consider. Hindus do not believe in polytheism. They believe in a single god. They believe in just one God, whom they refer to as Brahman. They just divided him into little pieces to make it simpler to worship him.

Bhutan was known by the old name of Bhootsthan because the people of Bhutan would engage in psychological warfare by painting their faces black and wearing a skull garland around their neck, among other things.

Garun’s home was in the contemporary Indonesia of today. It is also important to note that the borders of India were not the same as they are now throughout ancient times. All of the locations listed above were under the jurisdiction of Bharat Varsh. 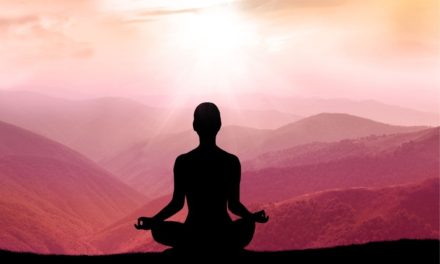 why meditation is important- its more than an experience 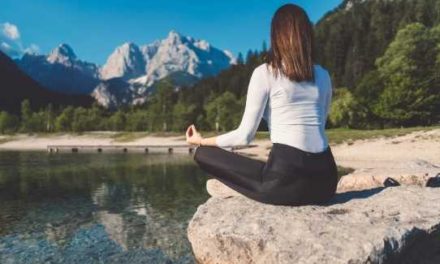 THOUGHT OF THE DAY – Calmness 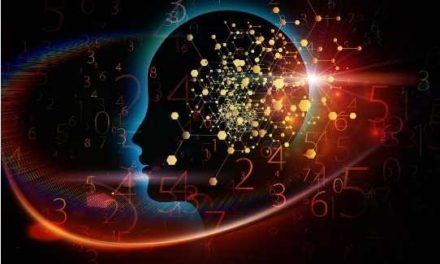 Thought of the day – infinite reality 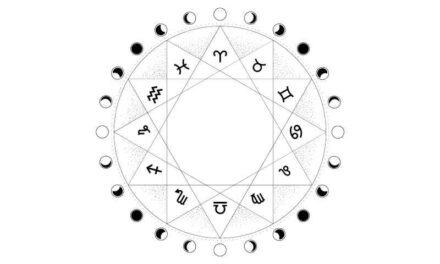