Can a horoscope predict the death of an individual? 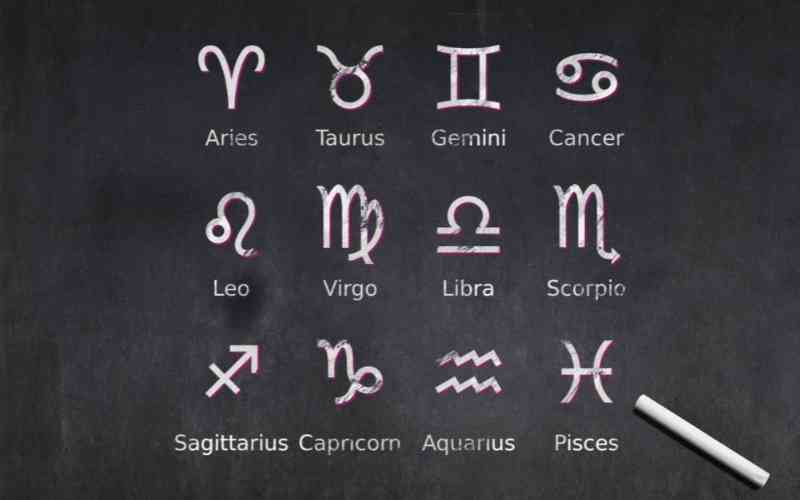 Although this is somewhat correct, the Eighth House is the closest that astrologers can approach connecting death with astrology. This section discusses our attitudes about sex as well as the connections between sex and birth, as well as between birth and death.

Some astrologers think that the Eighth House provides insight into our death in this lifetime as well as any troubles that may arise as a result of it. The sign-in which the Eighth House is located, the planet(s) that are occupying that sign, the aspects made to it or them.

As well as aspects made to the cusp of the Eighth House, are all important factors to consider. Yet, even in that case, anticipating is difficult at best since the Eighth House oversees anything that is hidden or veiled.

There is no one planet that is closely related to death. If you want to use astrology to forecast death, you have to look at the full chart, progressions, and transits, and then correlate everything with what is going on in the sky at the moment or in the future, which might be difficult. However, no astrologer can precisely foretell someone’s death and/or the way in which they will die.

The result is that the horoscope is a complicated chart, as you can see below. If you’ve ever seen a horoscope, you’ll know that it’s just a box with 12 little boxes containing 9 words and a few numbers in each box. That is all there is to it! That sums up your whole life, all of your ideas, and everything you’ve ever said or done.

It is from those 12 boxed words and those 9 words that your whole existence is derived. Every single day, every single hour, and every single second! Consider the countless amount of permutations and combinations that may be created!!

Astrologers have differing points of view since they all follow their own set of principles.

It is never about a single technique, and it never will be about one way. It is about having a thorough understanding of the subject matter as a whole. It all comes down to knowledge. The more you know, the more you can tell; the less you know, the more likely it is that you’ll be incorrect in your predictions.

Although the timing of death and birth may be done down to the minute and hour and dateI have done both the time of death should be strictly forbidden. I had taken the risk of doing it once for my studies and had suffered from the worst mental anguish for around 6 months as a result of my actions.

Vedic Astrology may foretell one’s death as well as other facts regarding death, such as the reason for death, the actual death (pain or no pain), the process of dying, the time of death, and sufferings in between, as well as events that occur after one has passed away. It all depends on how much information you want to know.

In my experience with Jyotish throughout the years, I’ve discovered that there are three types of deaths:

When the native was asleep, he did not die in his aware state (most people like this type of death).

Unconscious death occurs when a native is in agony, suffering, or freaking out when facing risks and death is approaching; the native is aware that he is dying but does not want to die at the time. When the native’s adrenaline levels are high, he or she dies (murder, suicide, etc. are examples).

A conscious death is a spiritual death that occurs via a meditation process that allows one to depart at will, and it is brought about by Moksha Karaka, the bringer of redemption. (Peaceful). This is the method of death for just one percent of the population. 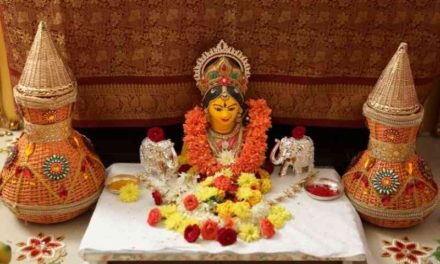 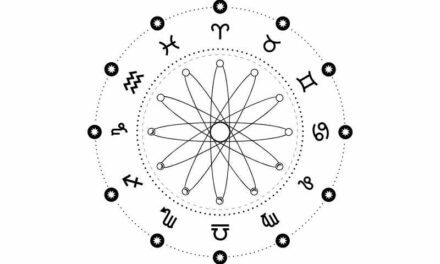 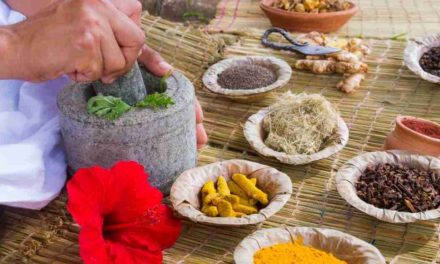 What Would You Consider to be better – Yoga or Gym?